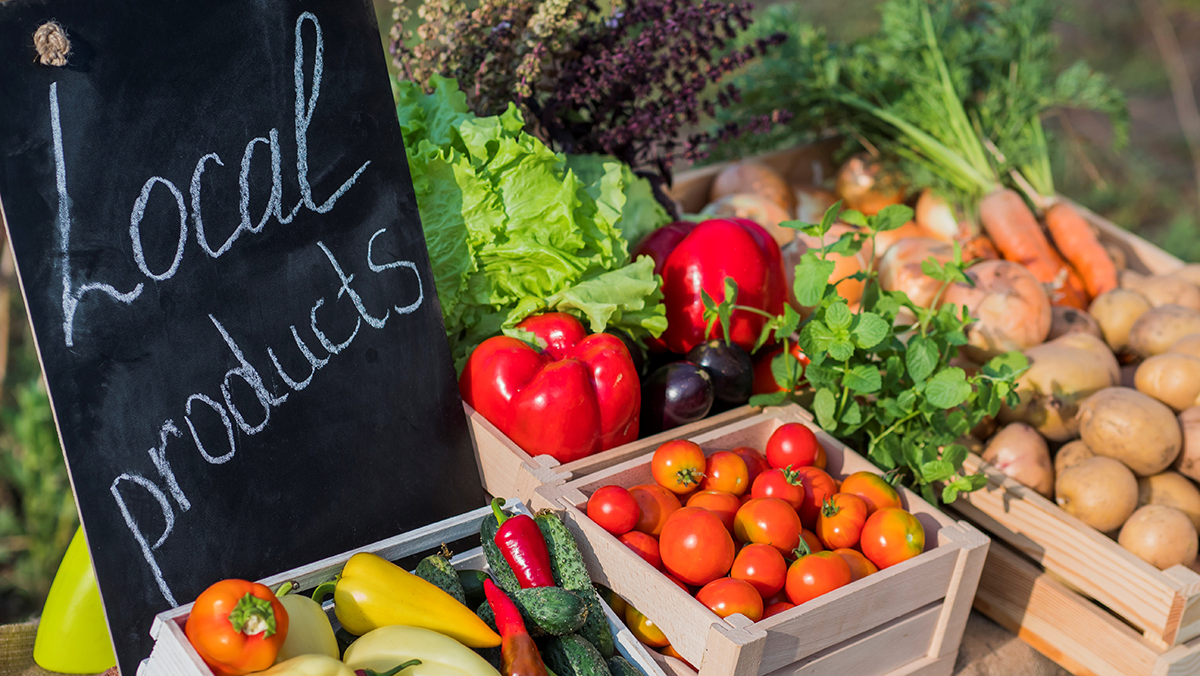 Article submitted by the Nevada Department of Agriculture.

In an effort to support Nevada agriculture and improve food security for Nevadans in need, the Home Feeds Nevada Agriculture Food Purchase program was established through Senate Bill 370 and passed during the 81st Legislative Session. Through this program, the Nevada Department of Agriculture (NDA) will purchase foods that are grown, produced or processed in Nevada and distribute them through designated food banks to populations in need.

“Our staff at the NDA have been working hard to address food security, and the impact this program will have on Nevadans in need and the agricultural community is immense,” said NDA Director Jennifer Ott. “Despite Nevada receiving federal funding for food security annually, the pandemic exacerbated existing gaps in Nevada’s food system and revealed weaknesses in serving our population. The State of Nevada’s $2 million investment of American Rescue Plan Act funds to Home Feeds Nevada will expand economic opportunities for Nevada’s agribusinesses and increase the supply of fresh, local produce and nutritious foods to help ensure no Nevadan goes hungry.”

The NDA is requesting applications from local farmers, ranchers, food producers and processors interested in selling food to be used to fight food insecurity, and from storage and transportation providers to help aggregate and transport food.

As vendors are confirmed, food will be distributed through the Food Bank of Northern Nevada and Three Square networks to Nevadans in need. Learn more about Home Feeds Nevada and the application process at agri.nv.gov/HFN.