FiftyFifty Brewing Cleans Up At The Best of Craft Beer Awards™ 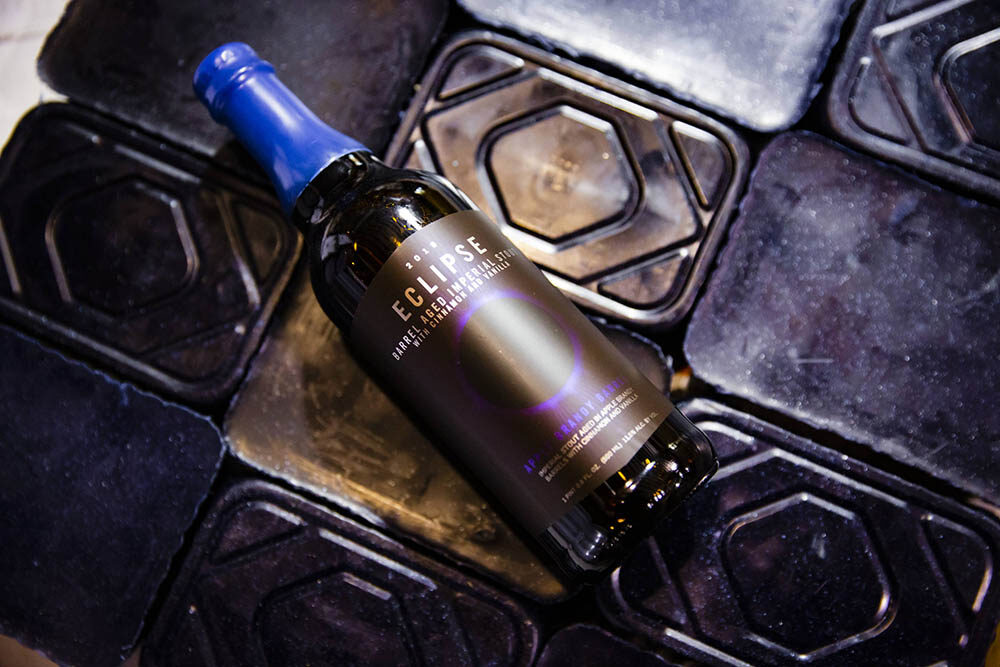 FiftyFifty Brewing Co. was awarded three Gold medals and a Silver in four separate categories of the Best of Craft Beer Awards (BCBA). This medal tally tied FiftyFifty for the most golds awarded among the 482 craft breweries that took part. The competition, run by Original Gravity Events based out of beer-centric Oregon, is the third-largest professional brewing competition in North America. This was also the first year that the competition was open to international breweries as well as craft breweries in the U.S.

“I’m incredibly excited about all our recent medals at the Best of Craft Beer Awards. The whole brewing team has been working very hard to make the best beer we possibly can, and clearly, it’s paying off” said Ethan Lennox, FiftyFifty’s Head Brewer.

FiftyFifty Brewing was recognized in four categories for a variety of beers. Tahoe Pilz came home with the Silver in the Bohemian Pilsner category while Peak Pilz, FiftyFifty’s collaboration with Beachwood Brewing™ out of Long Beach CA, took Gold in Hop Forward Lagers. Varietals of Eclipse®, FiftyFifty’s Internationally renowned brew, took Gold in two separate categories: the George Dickel® barrel blend in Wood- & Barrel-Aged Stouts, and the Vanilla Rye blend in Wood- & Barrel-Aged Specialty Stouts category. Founded in 2007, FiftyFifty Brewing is based in Truckee, California, and has been making award-winning brews ever since.

“These awards really showcase the breadth of talent of our brew team, and our continued dedication to quality,” said Alicia Barr, co-founder, and CXO. “We are very humbled and proud to bring home these medals to Truckee.”

The Best of Craft Beer Awards was founded on the belief that “brewing is a craft, and the best examples deserve to be recognized”. Breweries of all sizes sent over 16,000 containers of their finest product for evaluation across 56 categories. Judging took place during a 3-day, six-session period by over 100 of the most qualified international judges. They awarded 165 gold, silver, and bronze medals to 129 brewery locations around the world.

For a full list of winners and additional competition information, visit https://bestofcraftbeerawards.com.

About FiftyFifty Brewing Co.
Founded in 2007 in Truckee, California, FiftyFifty Brewing Co. is an authentic mountain town brewery and pub that creates extraordinary beers. FiftyFifty’s mission is to provide the highest quality beer-centric experience while making their community, and the world, a better place. FiftyFifty is one of the most award-winning breweries of its size and was the first brewery to win “Brewery Group of the Year” at the 2018 Great American Beer Festival. Best known around the world for its Eclipse Barrel-Aged Imperial Stout, the brewery is also widely praised for its other styles including Donner Party Porter, West Coast Haze and Tahoe Pilz, with new styles being tested every month. FiftyFifty continues to surprise experts and aficionados with innovative new offerings for their global and local customers.