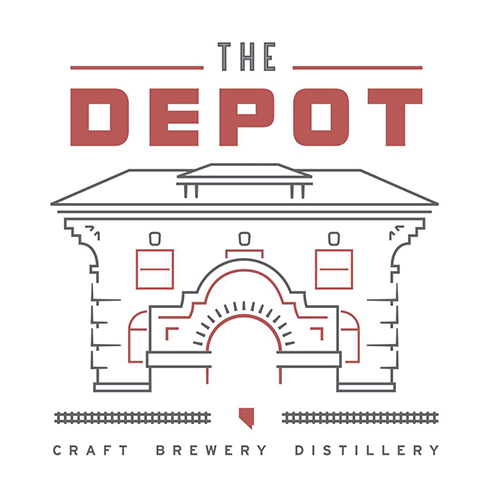 When it opened on New Year’s Eve 2014, The Depot Craft Brewery Distillery became Nevada’s first combined brewery and distillery, plus gastropub. The Depot occupies the gorgeously re-imagined 1910 building that once served as the headquarters for the Nevada-California-Oregon Railway.

The compound sports a 35-foot canning line for packaging Depot or contract brews. Grains for Depot spirits (sold on premise and at local retailers) are grown by area farms, then transported in house for the distilling process. Menu standouts include a grass-fed Depot burger and salmon dumplings. There’s also a 35,000-square-foot events space in a renovated onetime warehouse.